IMAGES FROM OUR LATEST ATTEMPT

As of today, February 27th 2014, we are back up to 12 frames on the latest attempt to get 36 Photographers and Photo-Editors on 1 roll of film.

Below are the results of the recent attempt at 36Frames…with 22 images taken. I processed the film last week and here are the images from that roll. 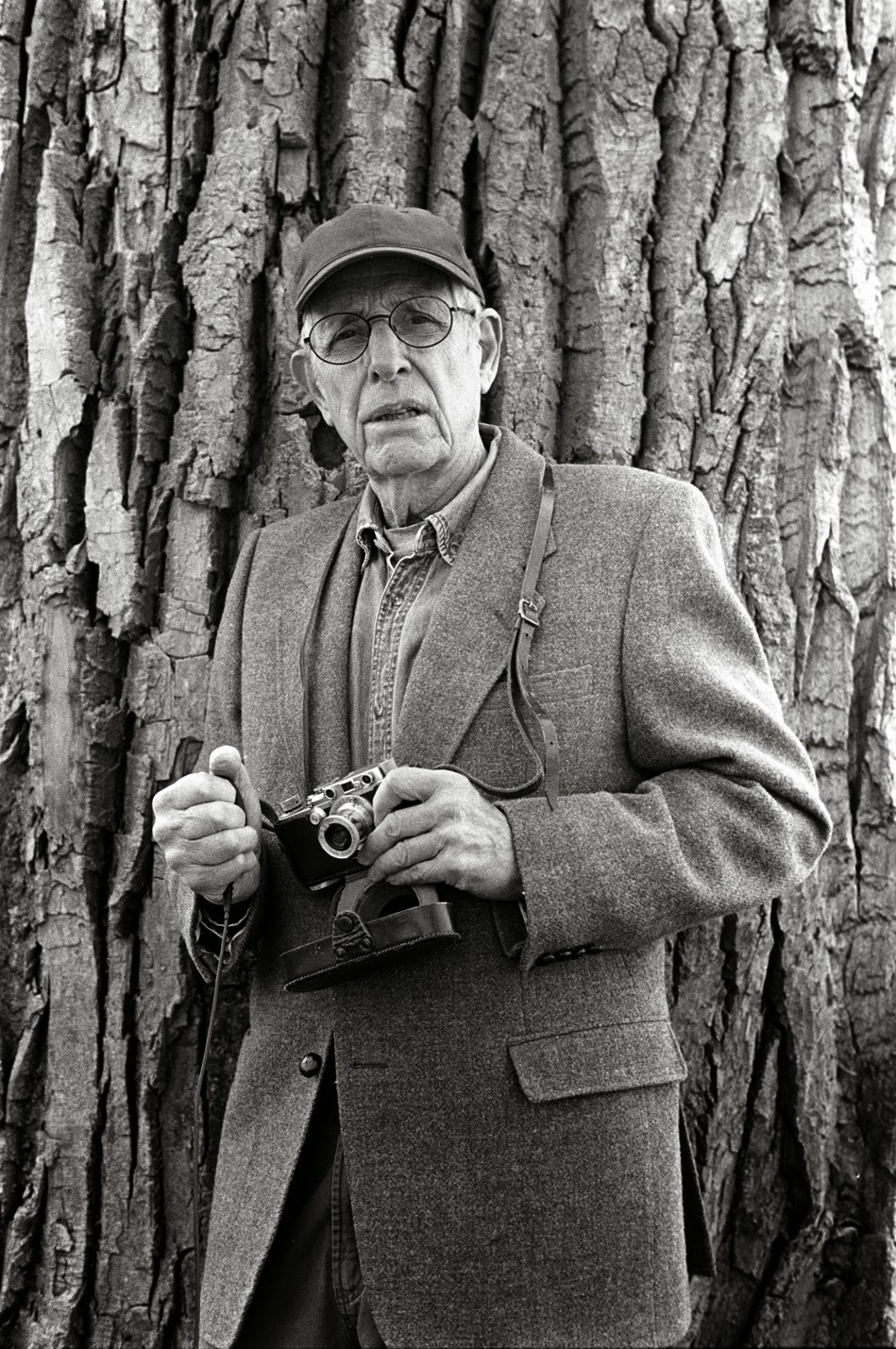 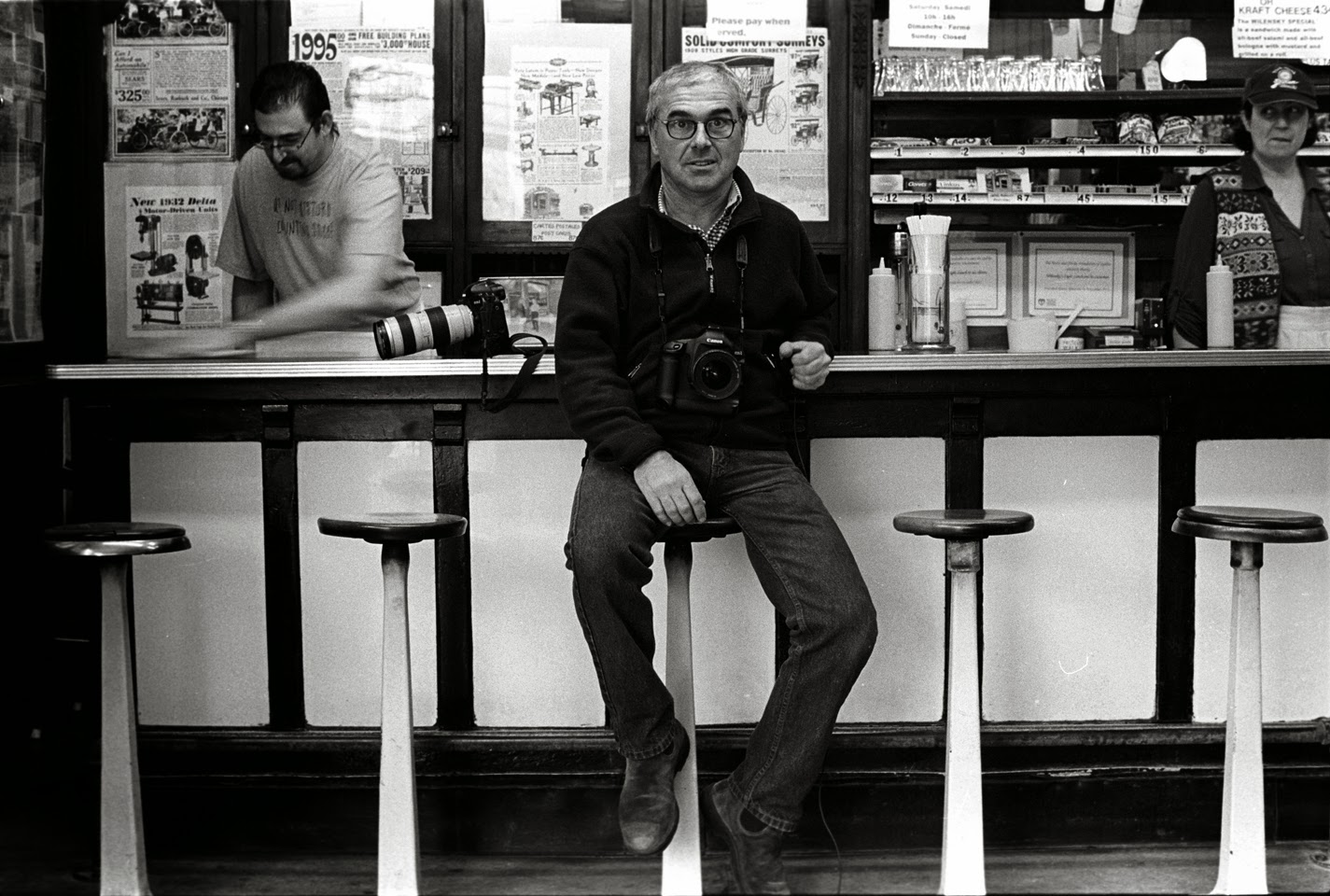 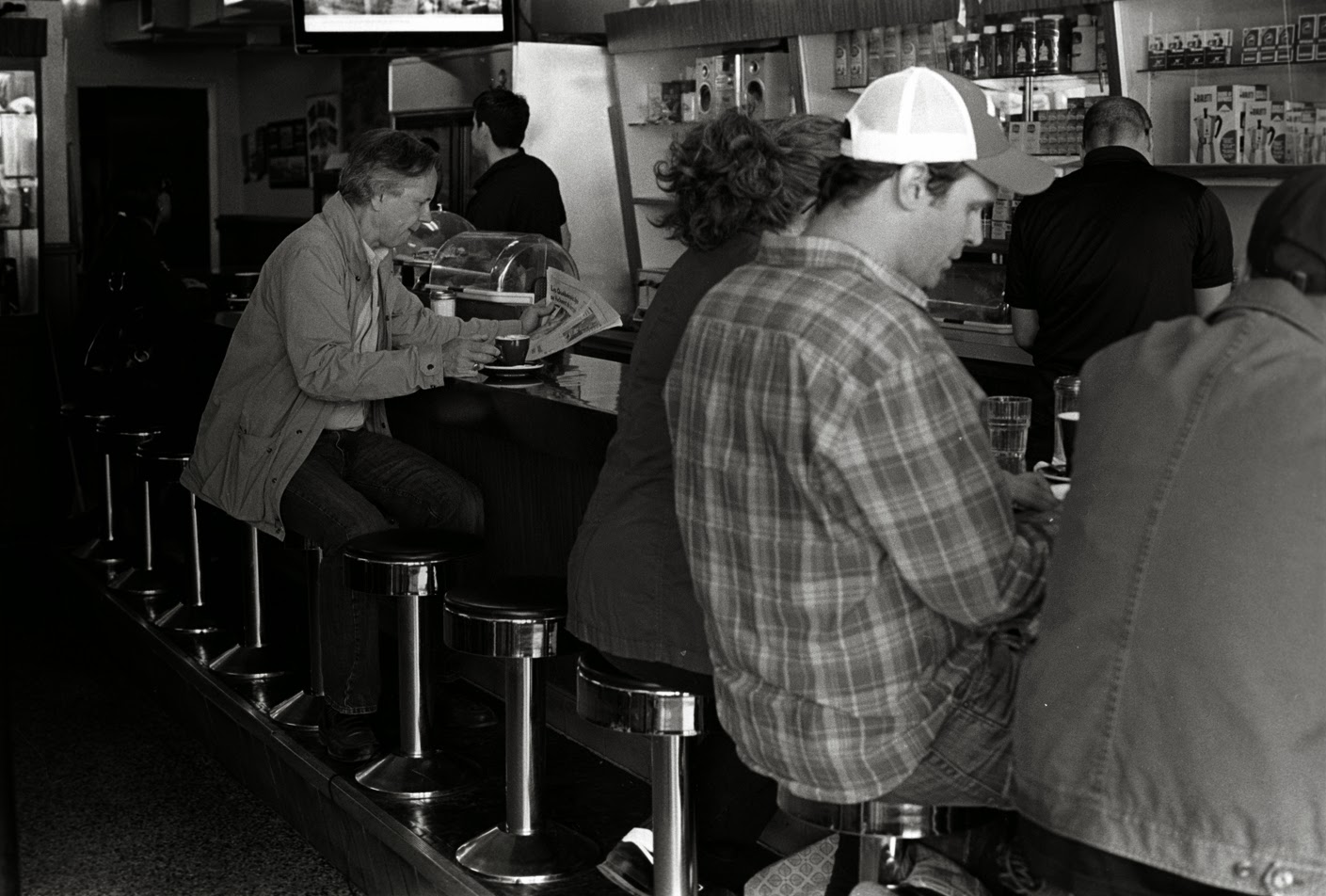 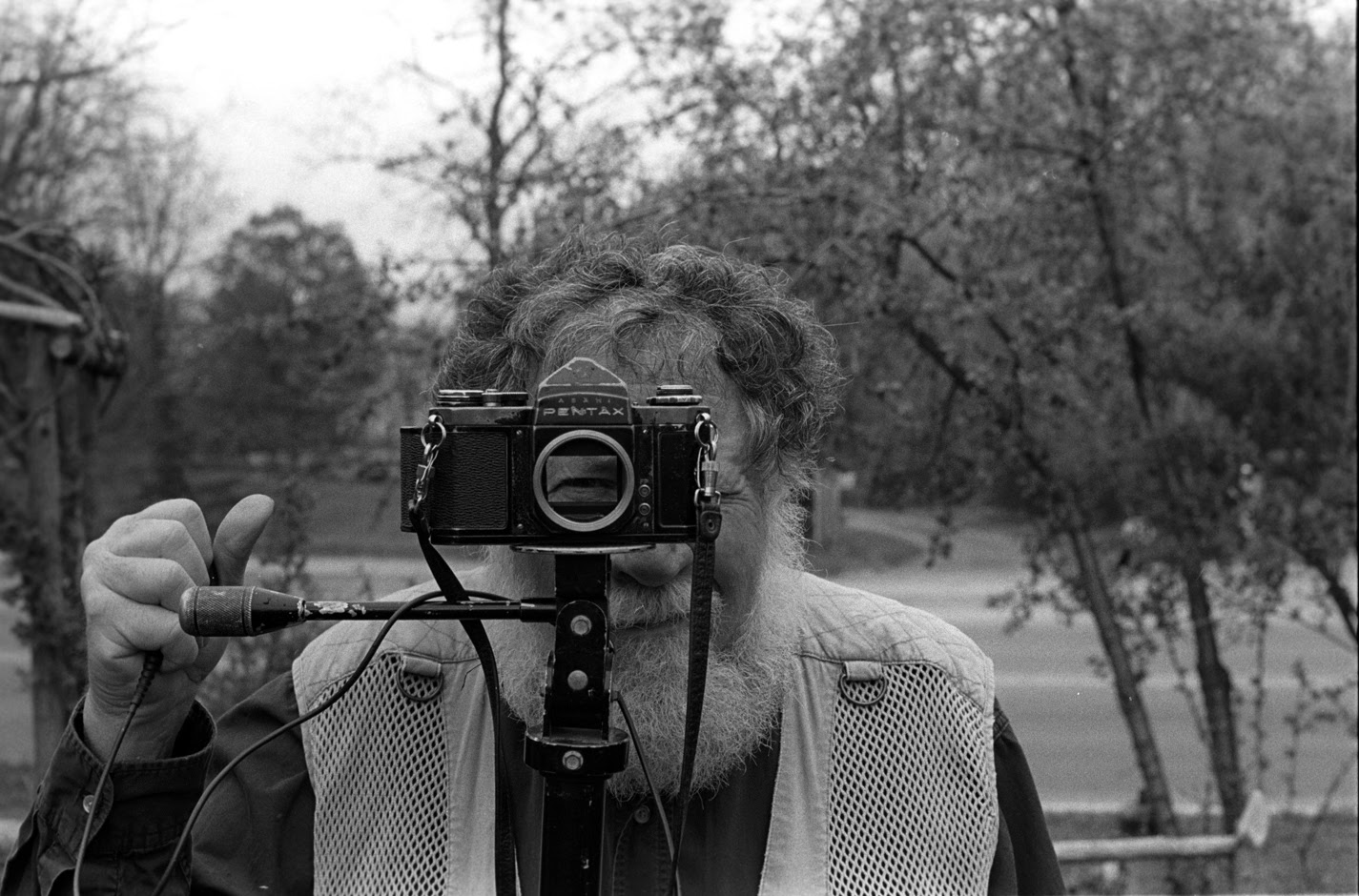 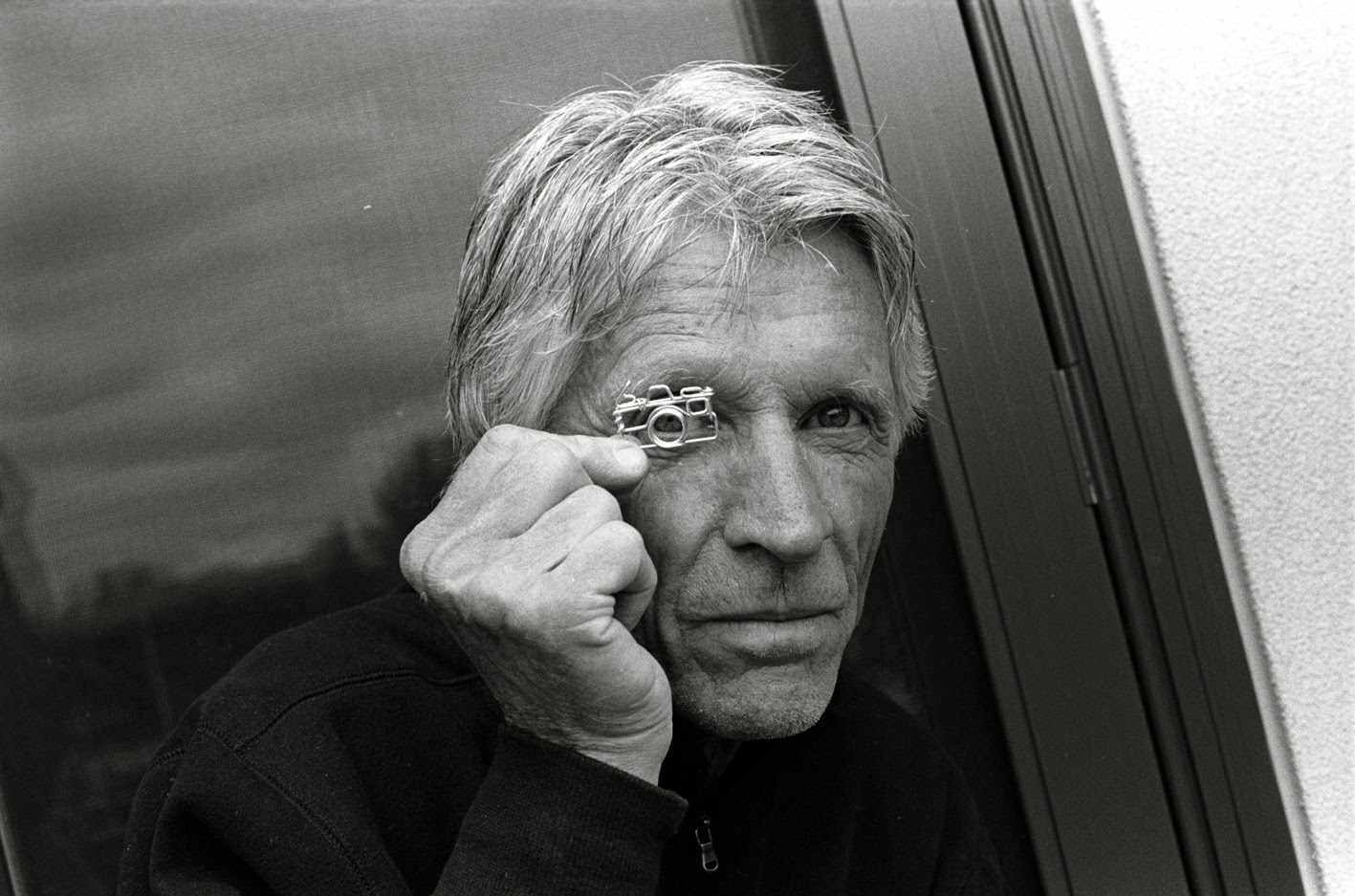 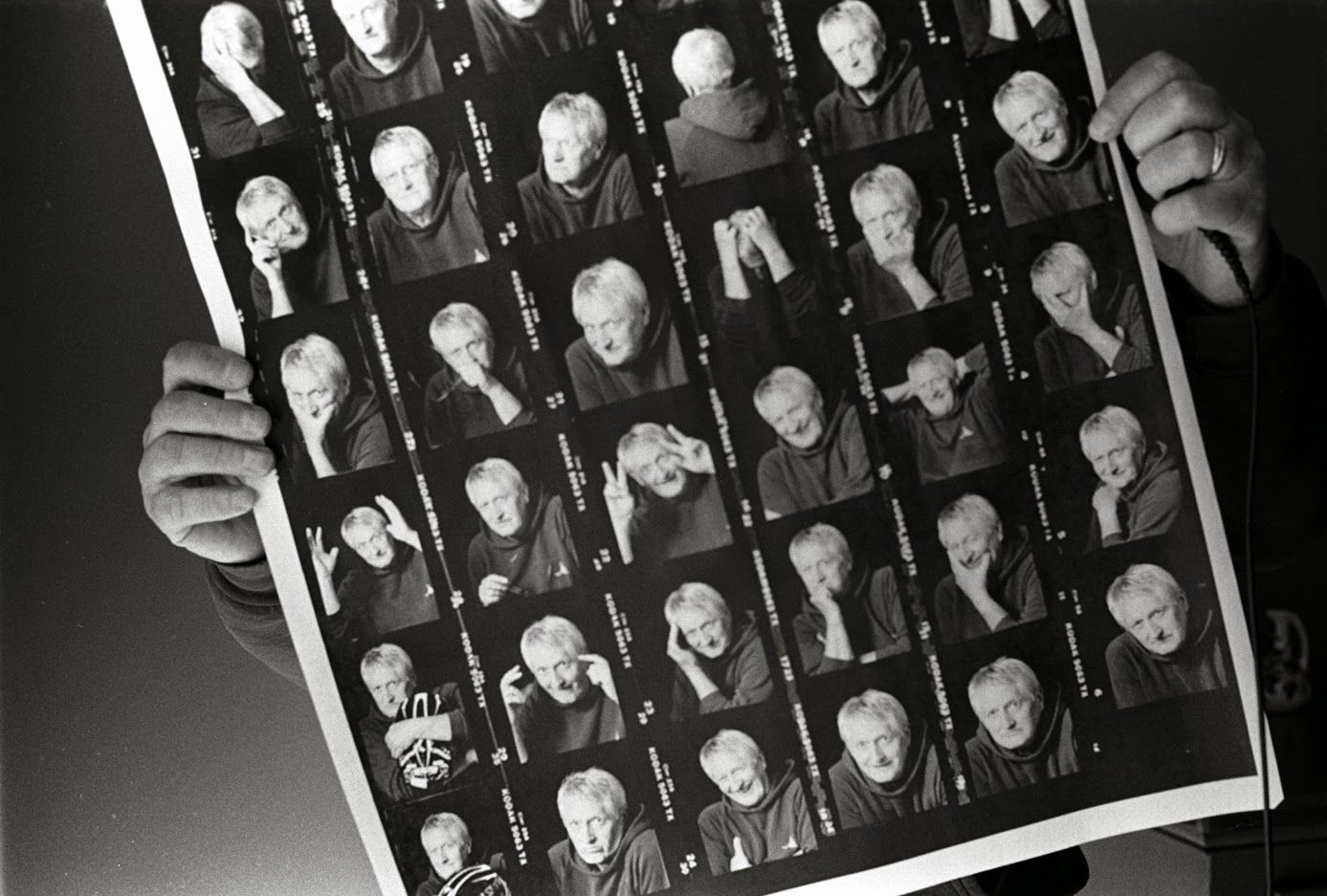 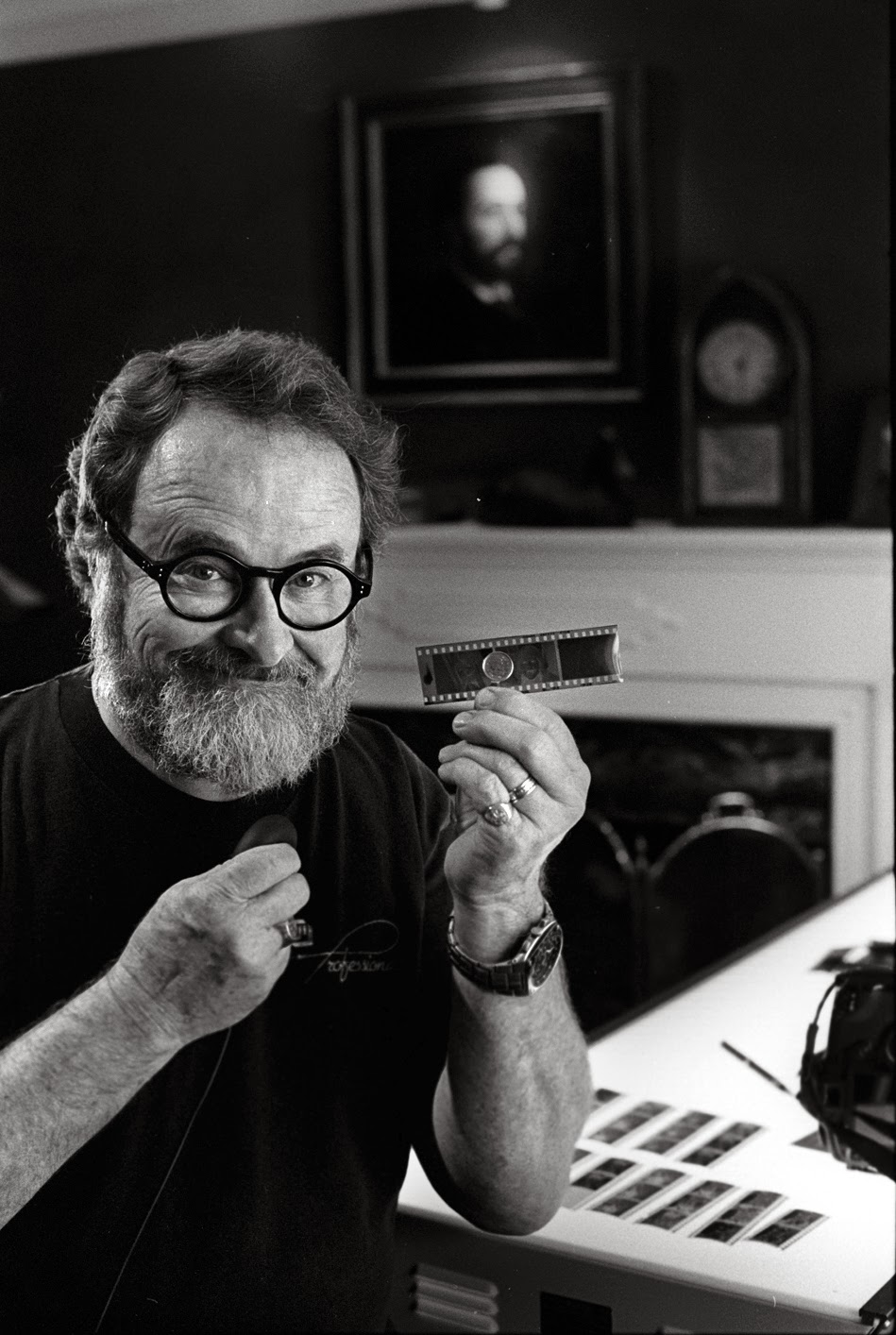 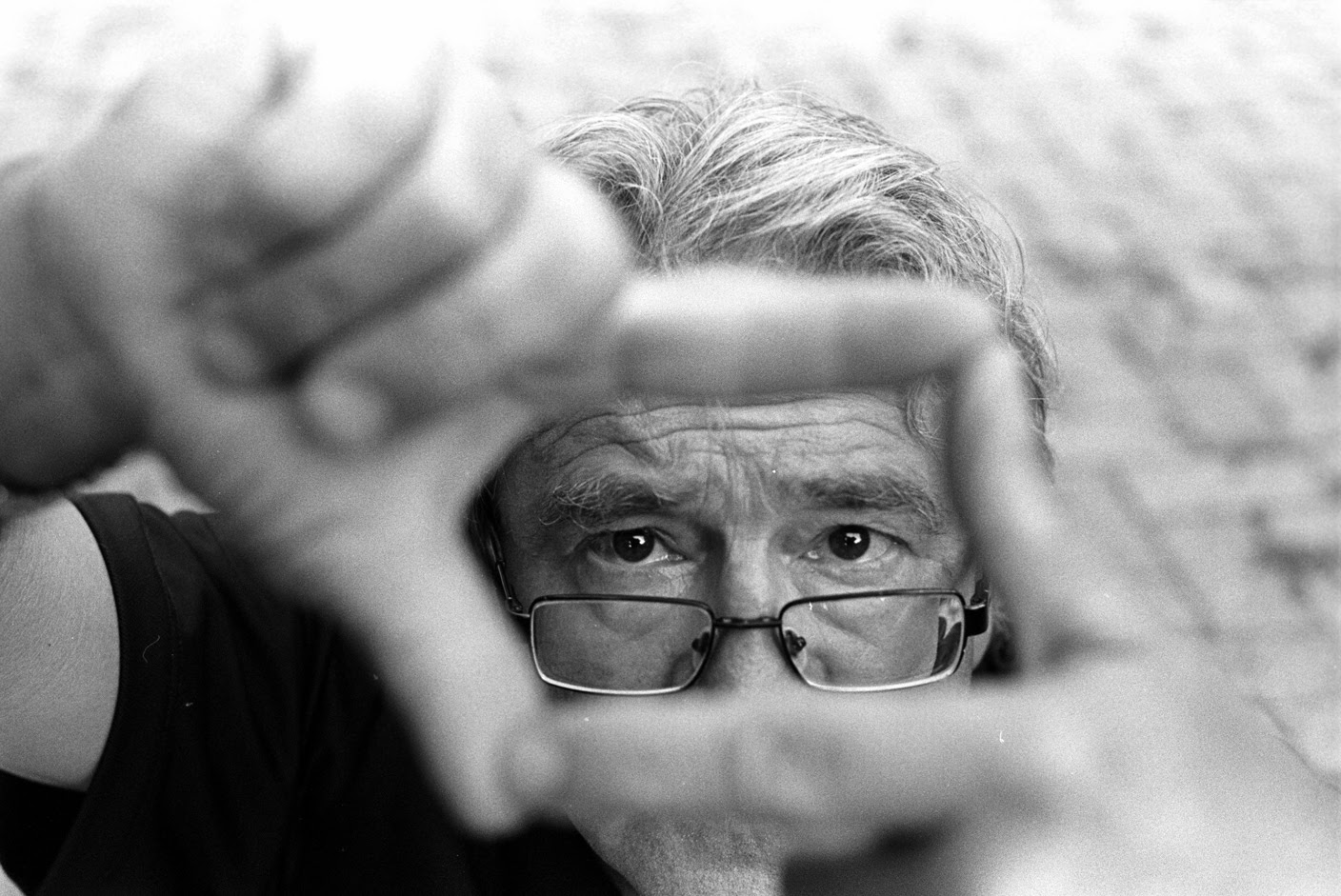 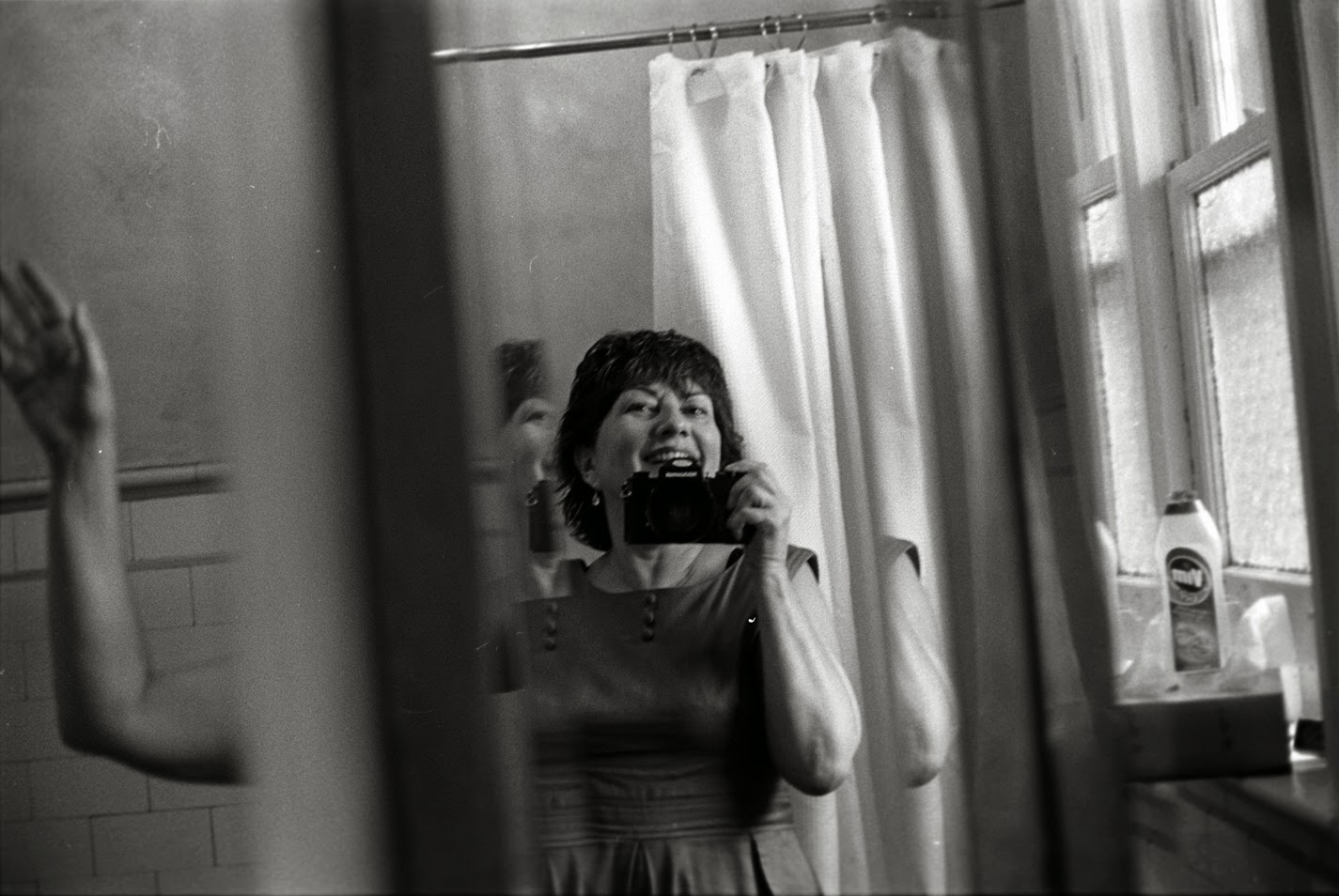 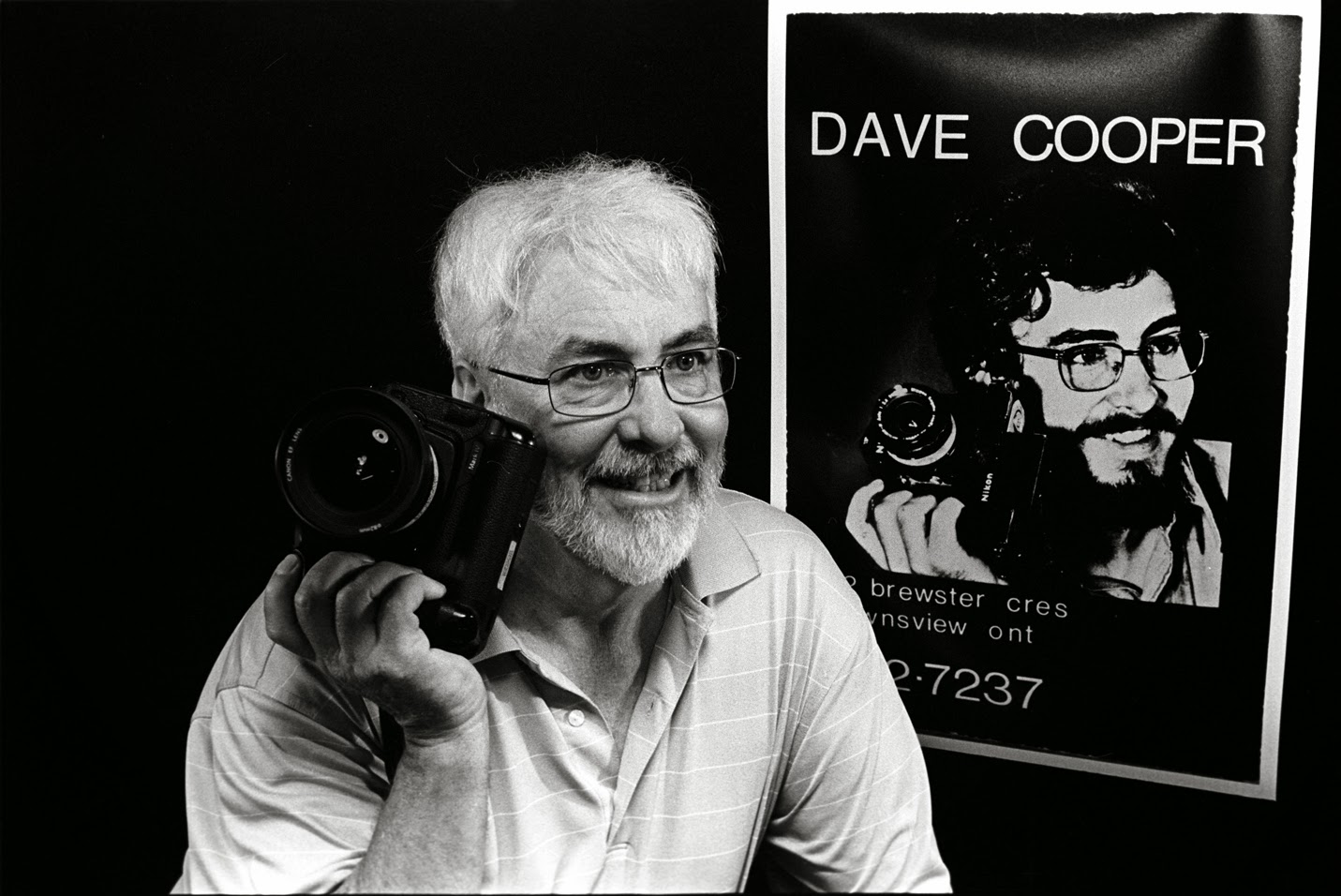 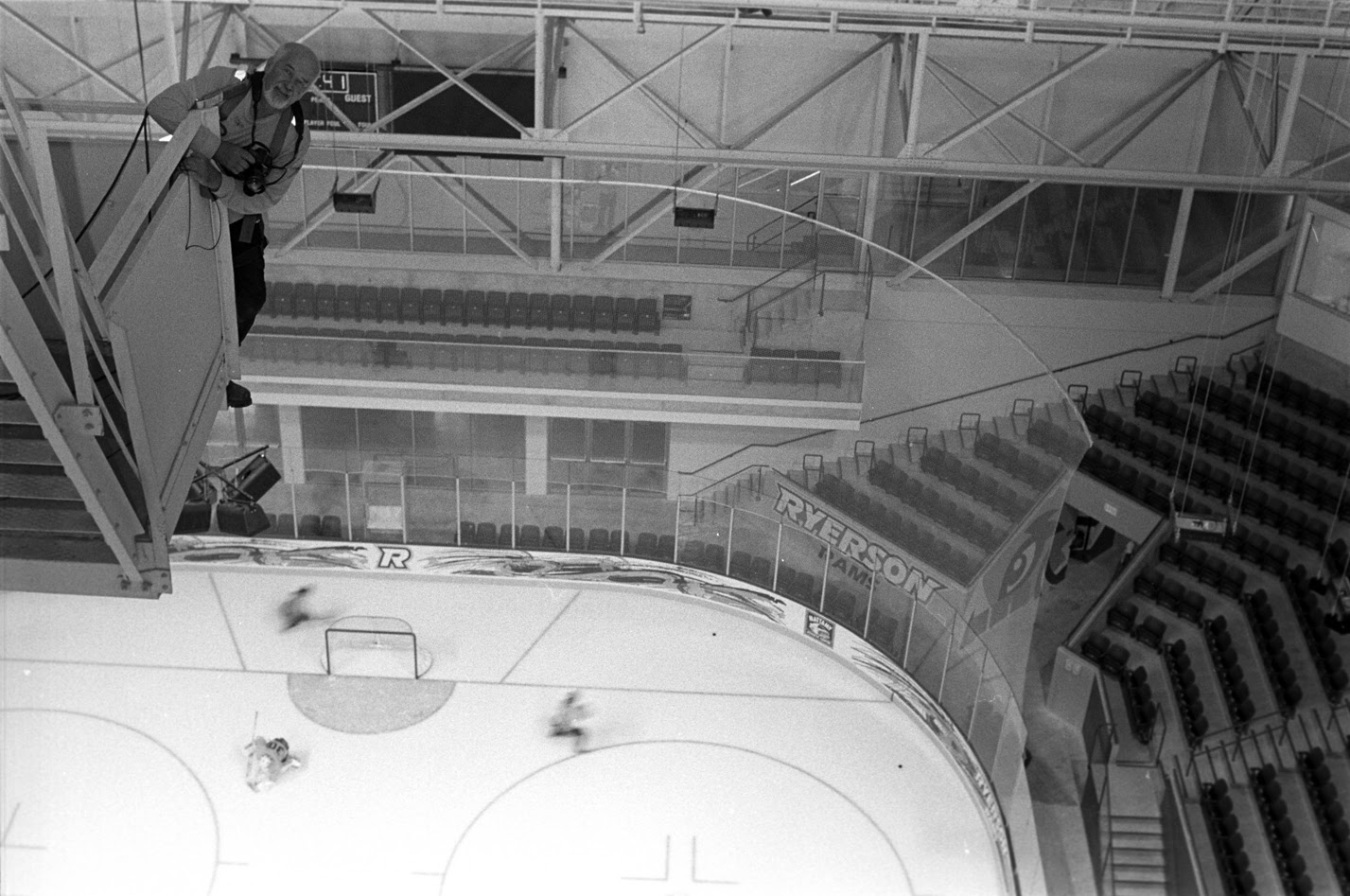 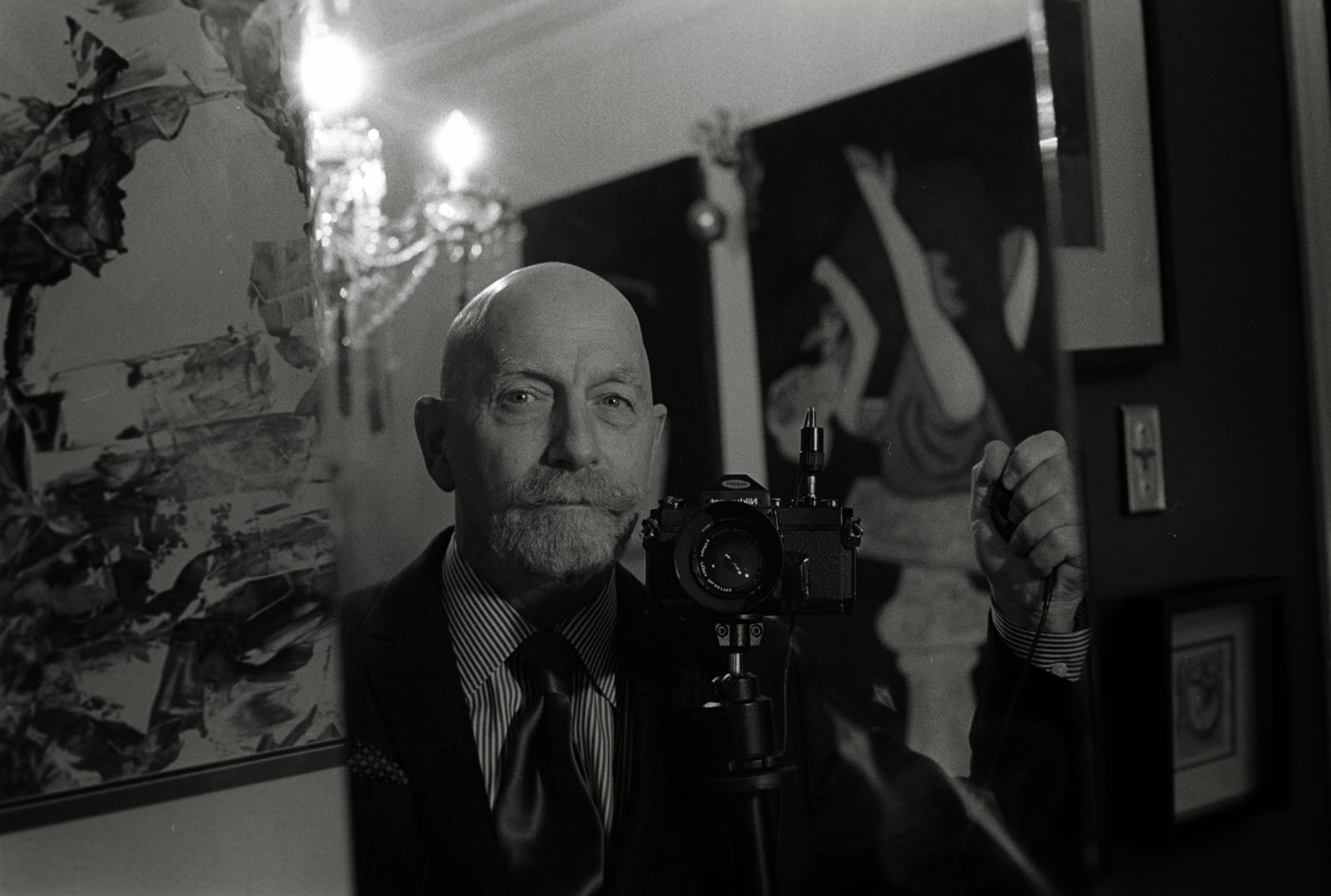 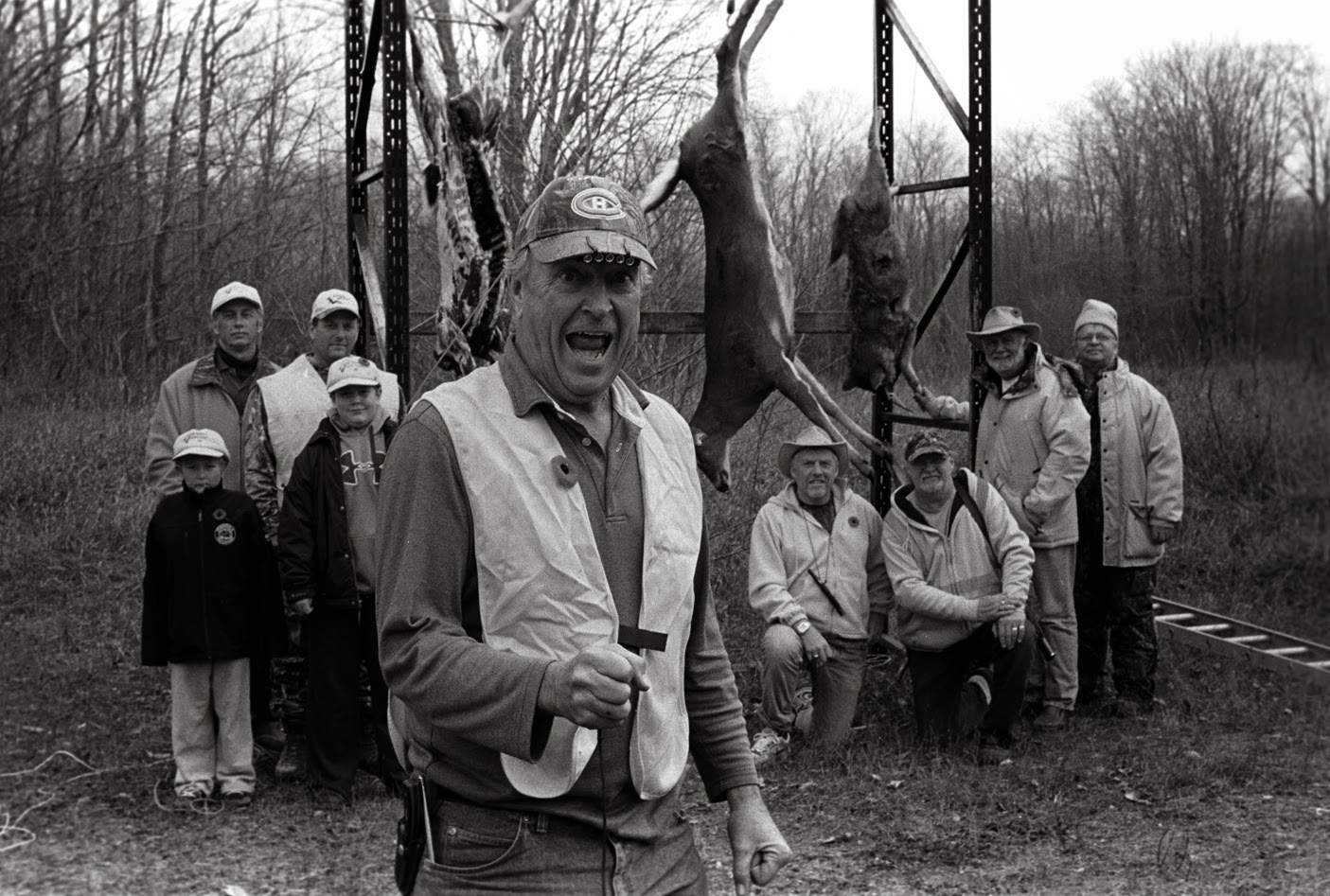 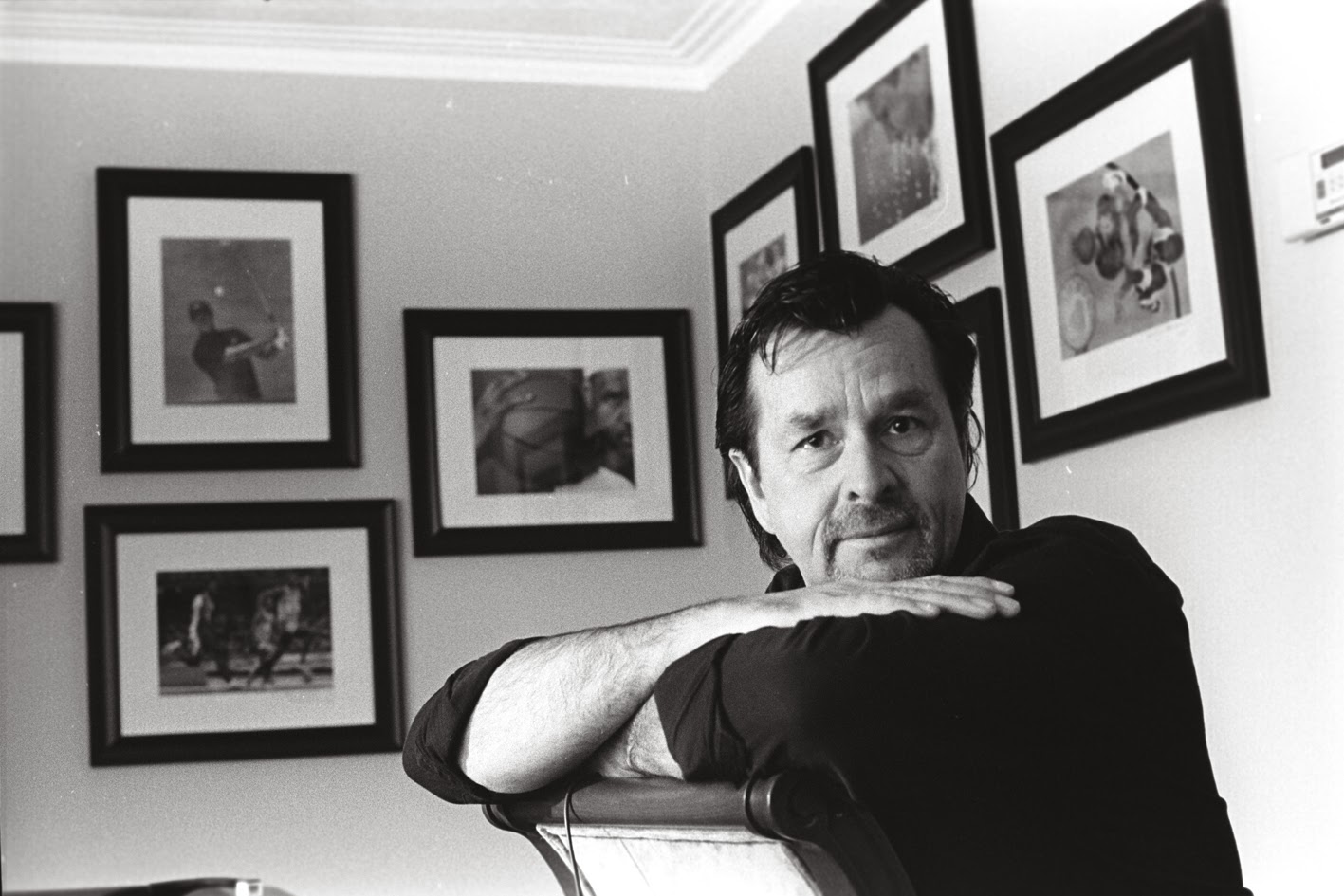 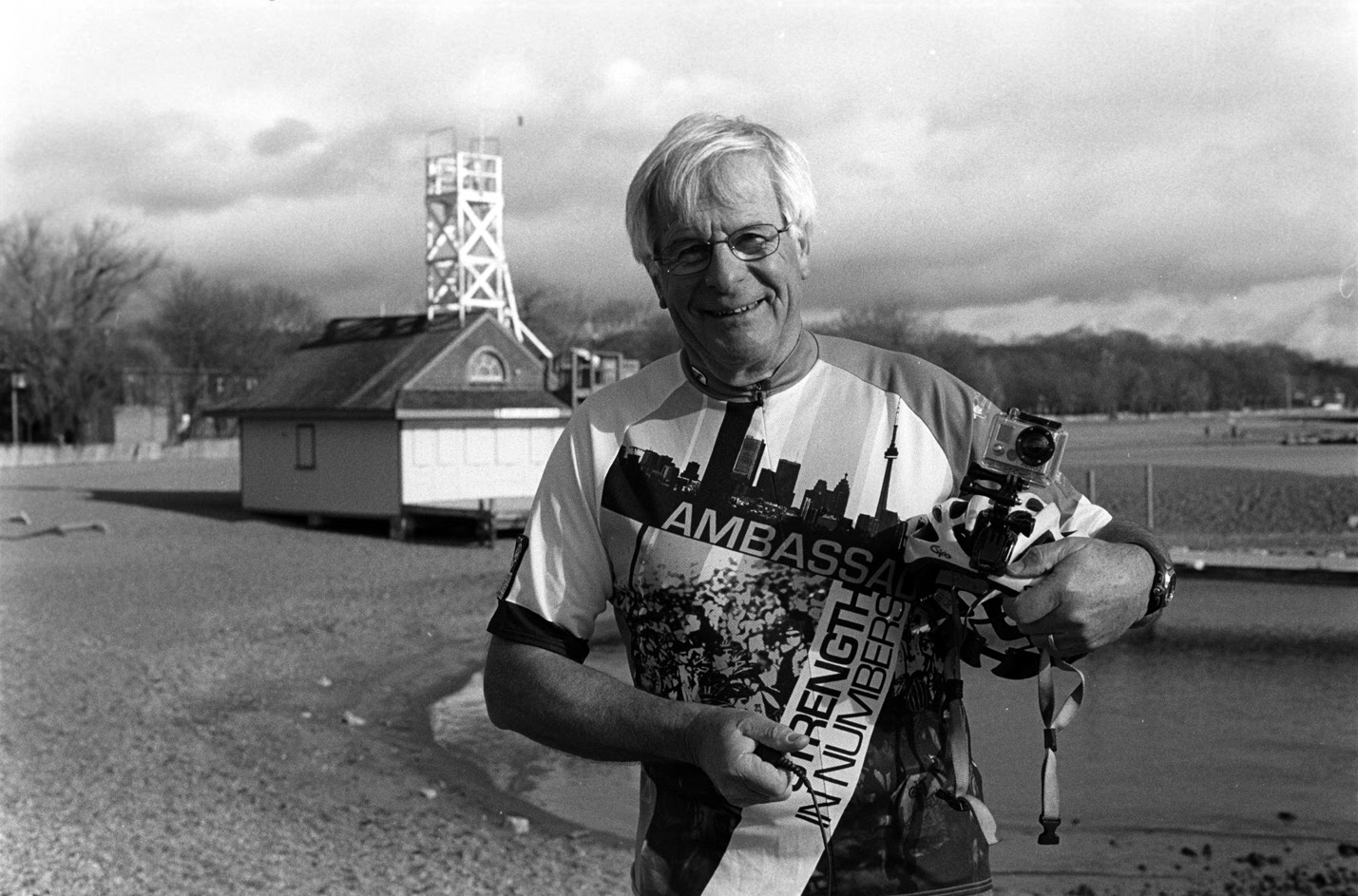 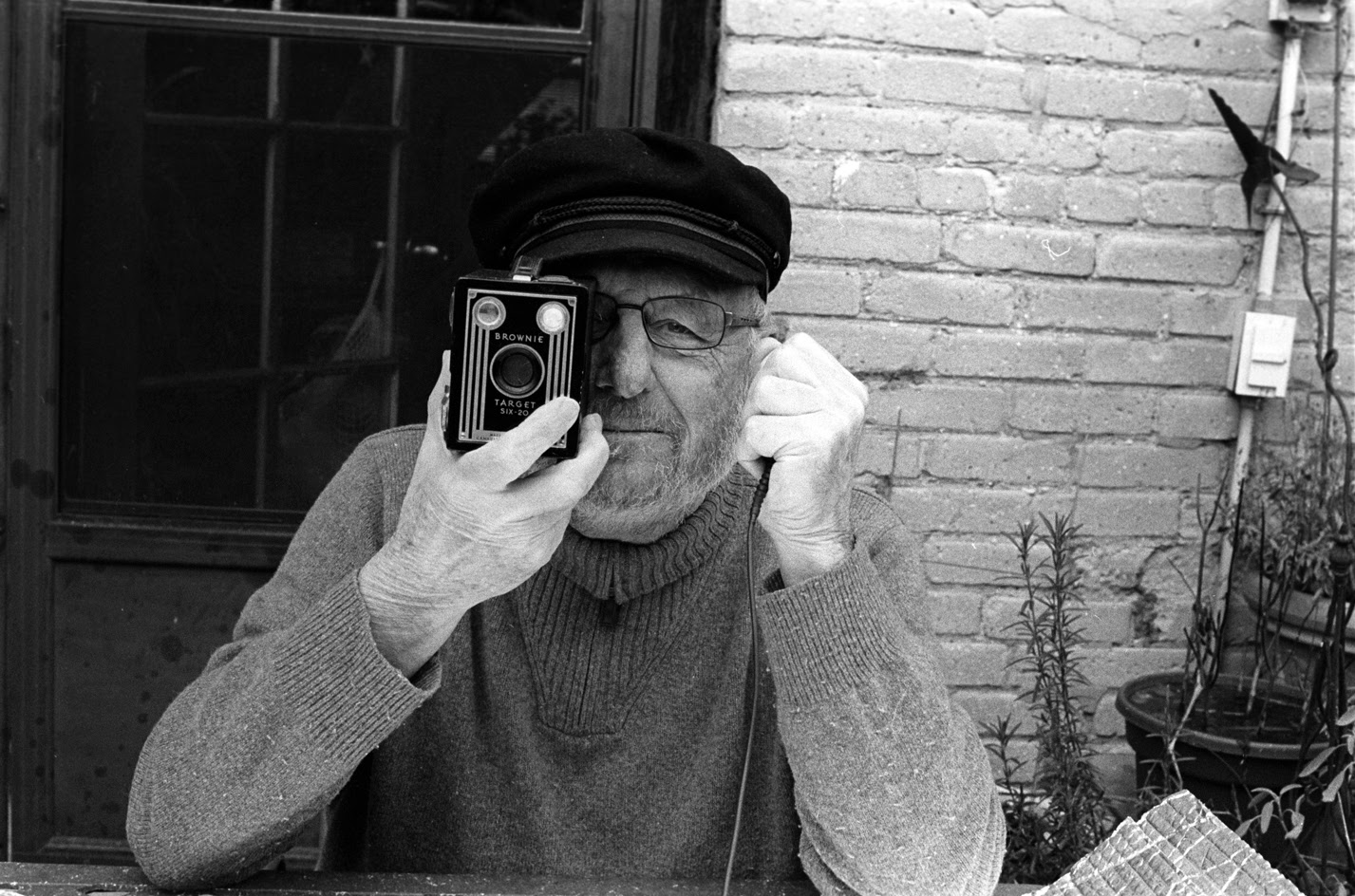 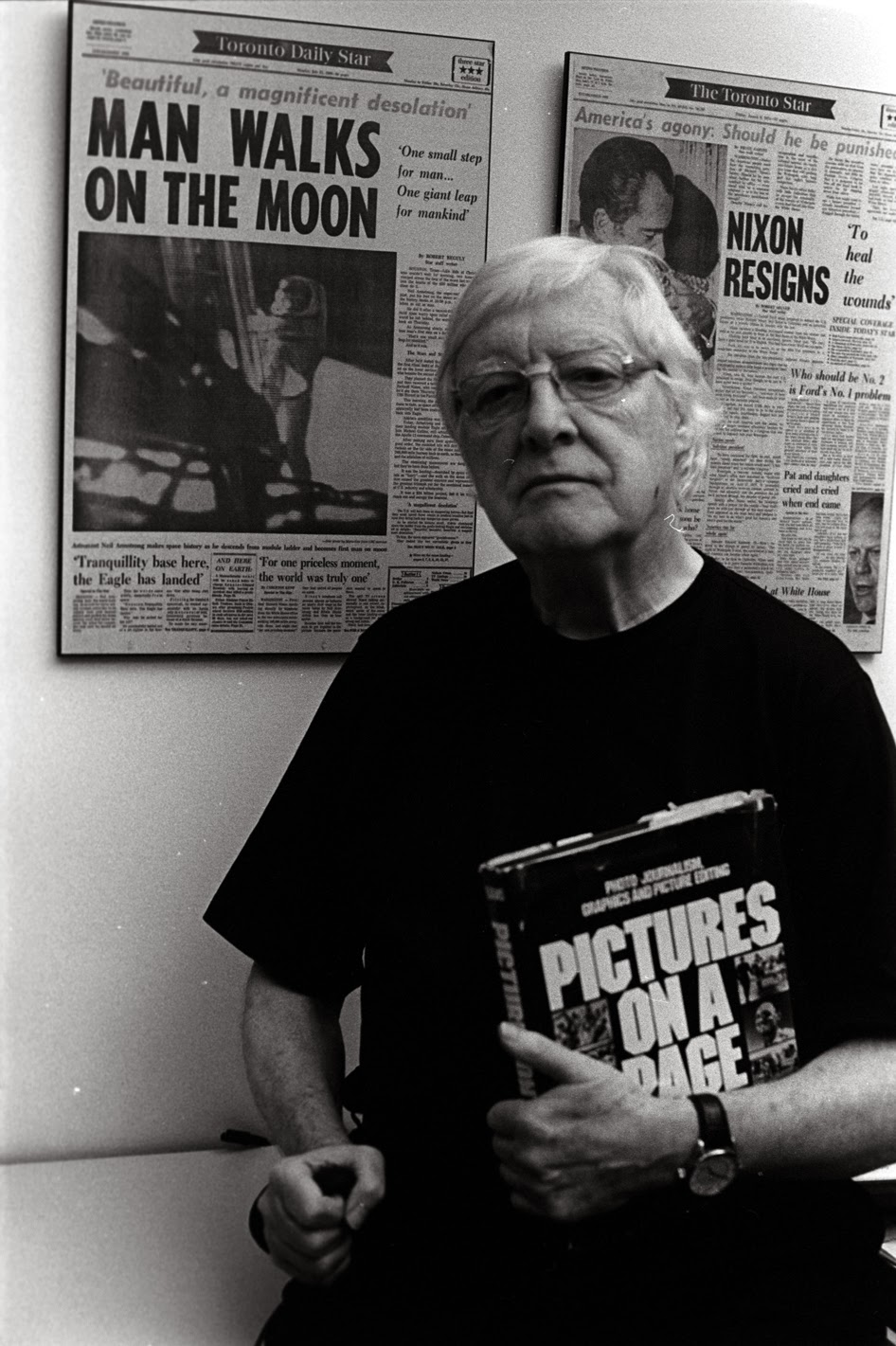 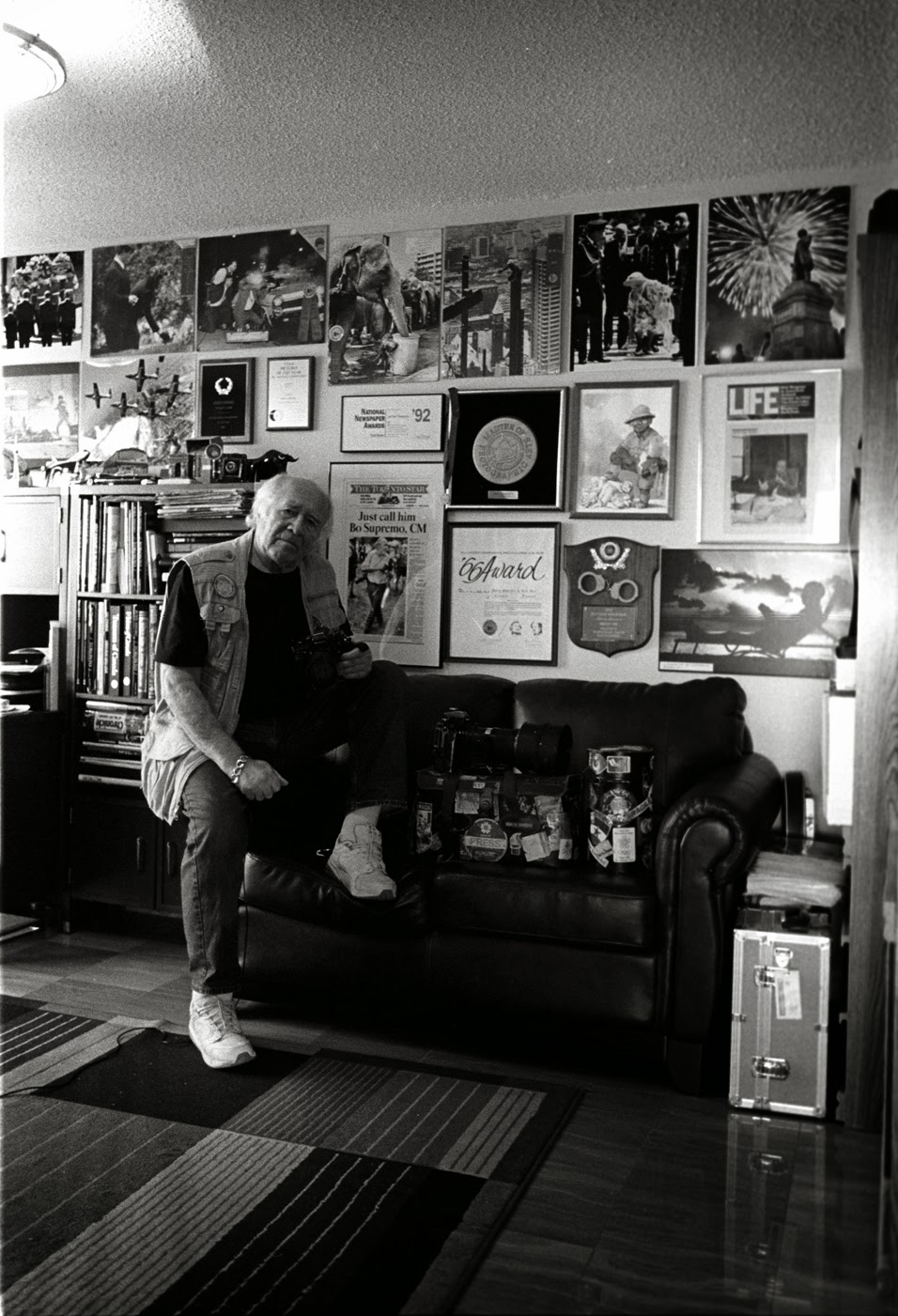 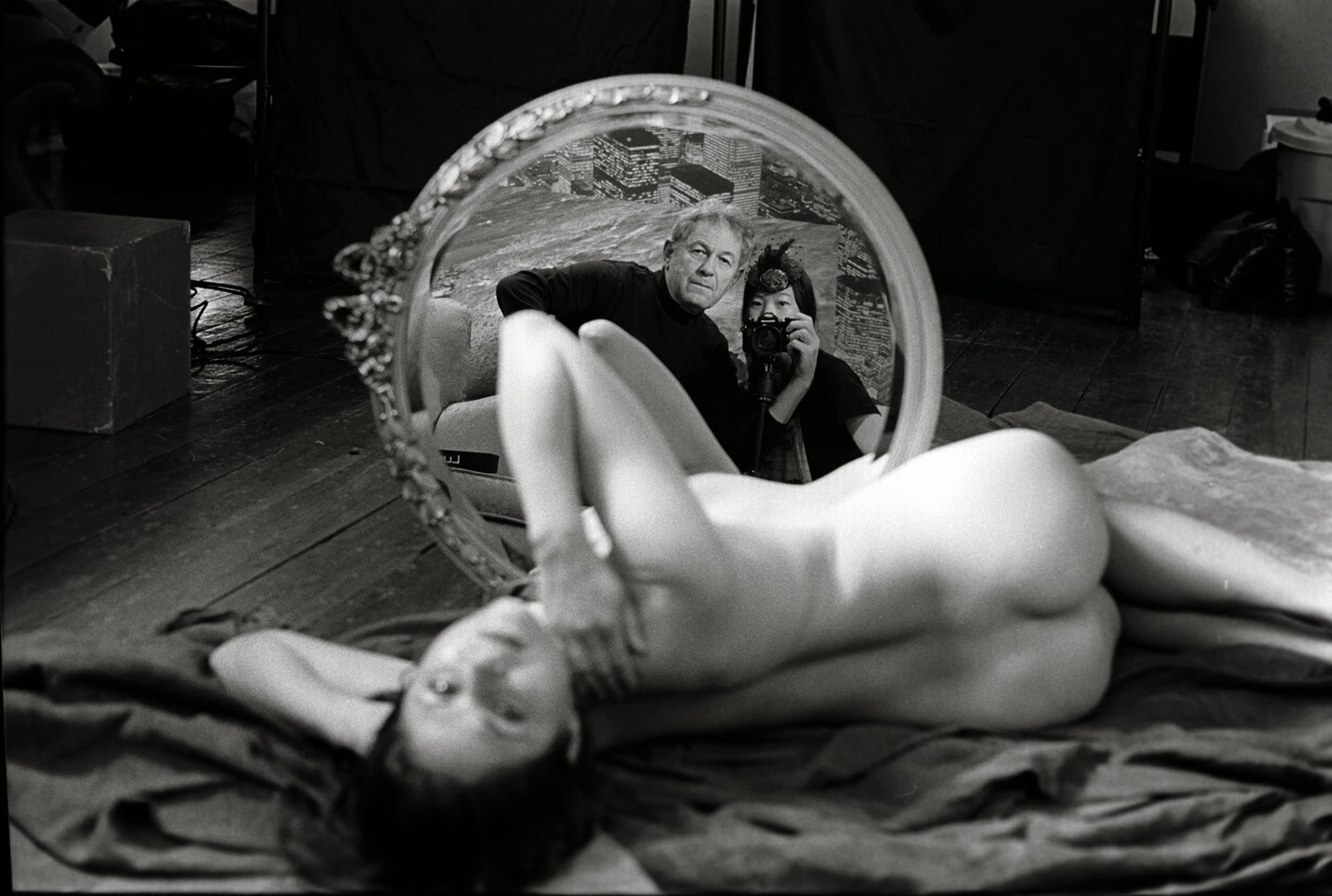 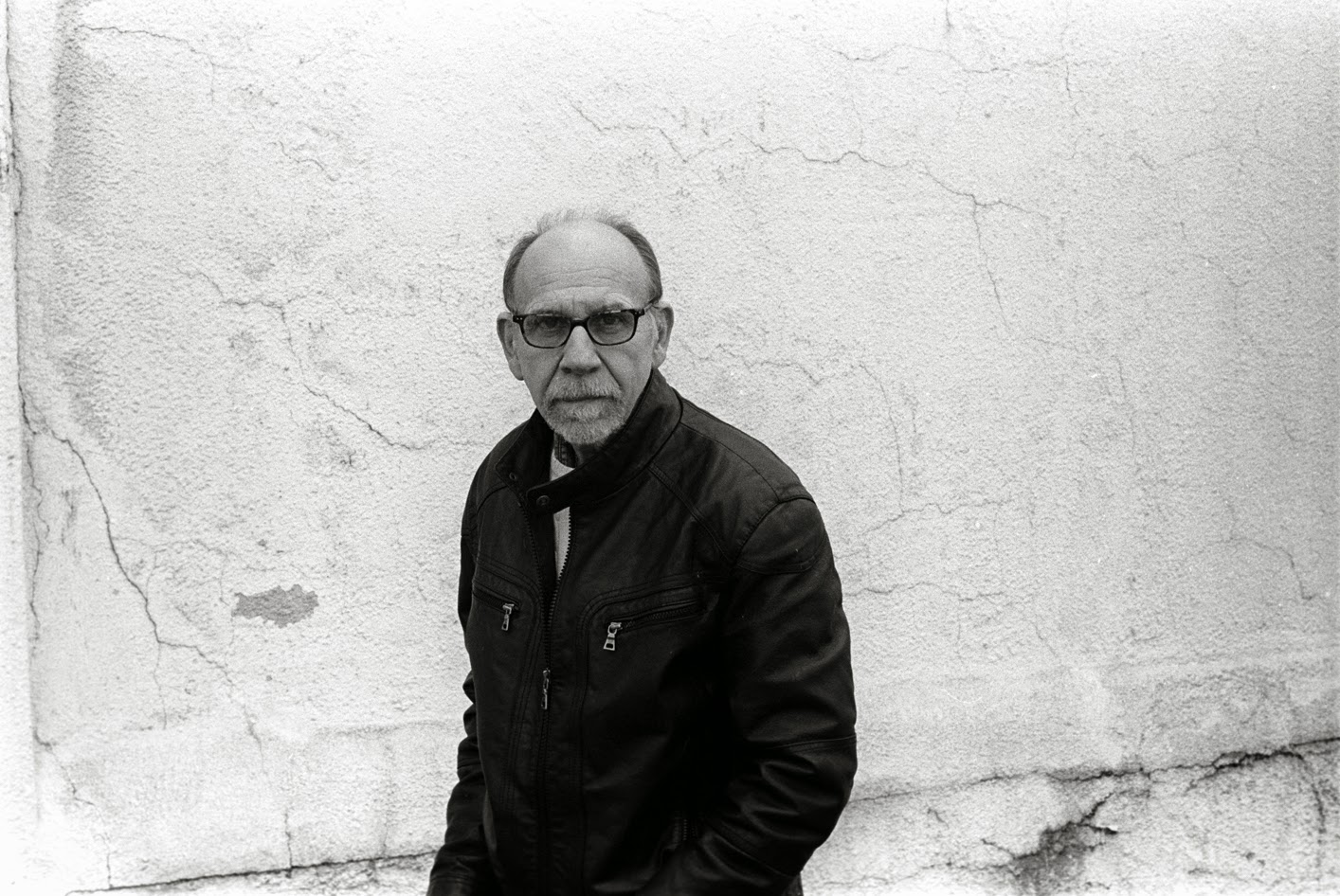 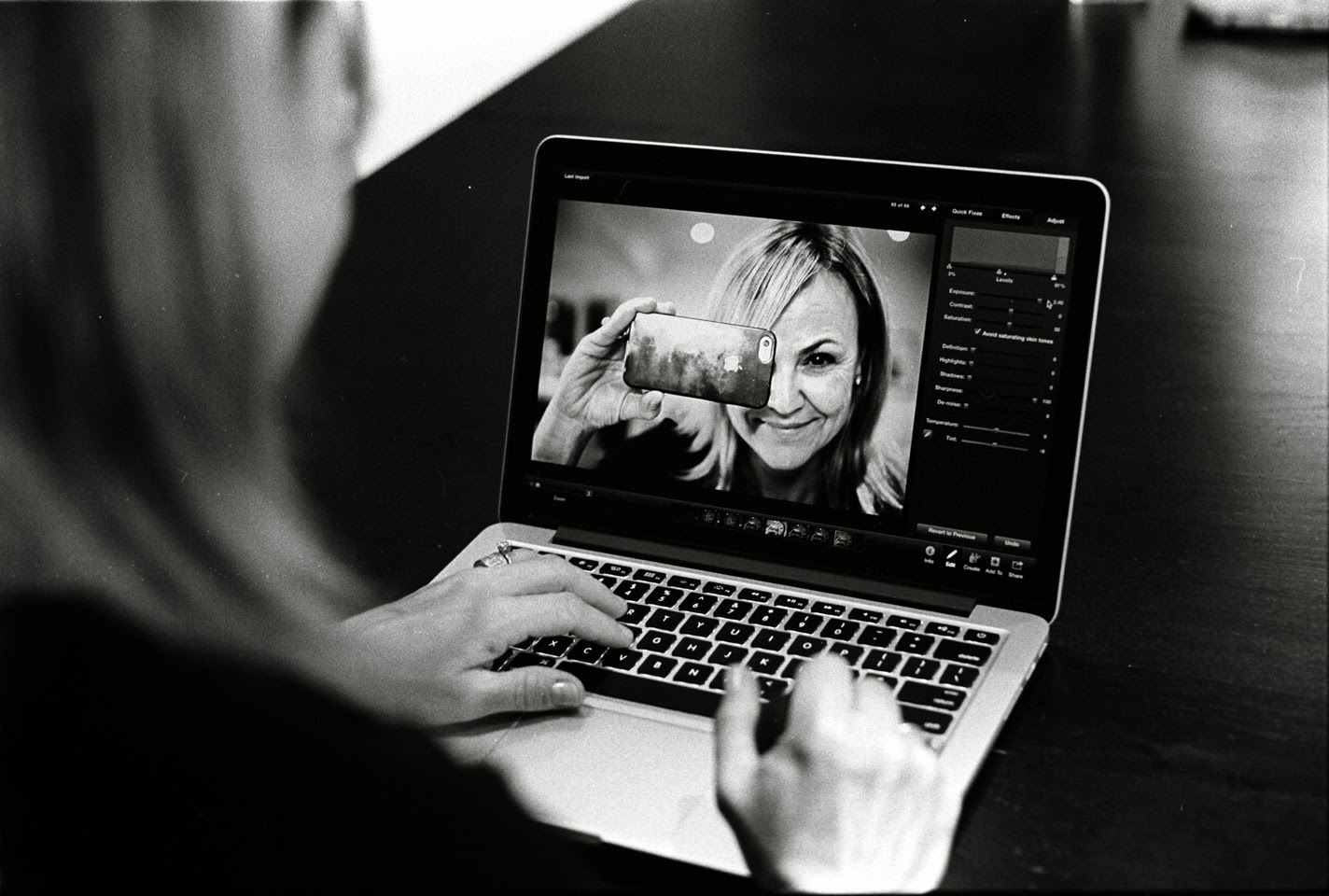 Frame Number 22 - The Frame That Ended This Attempt 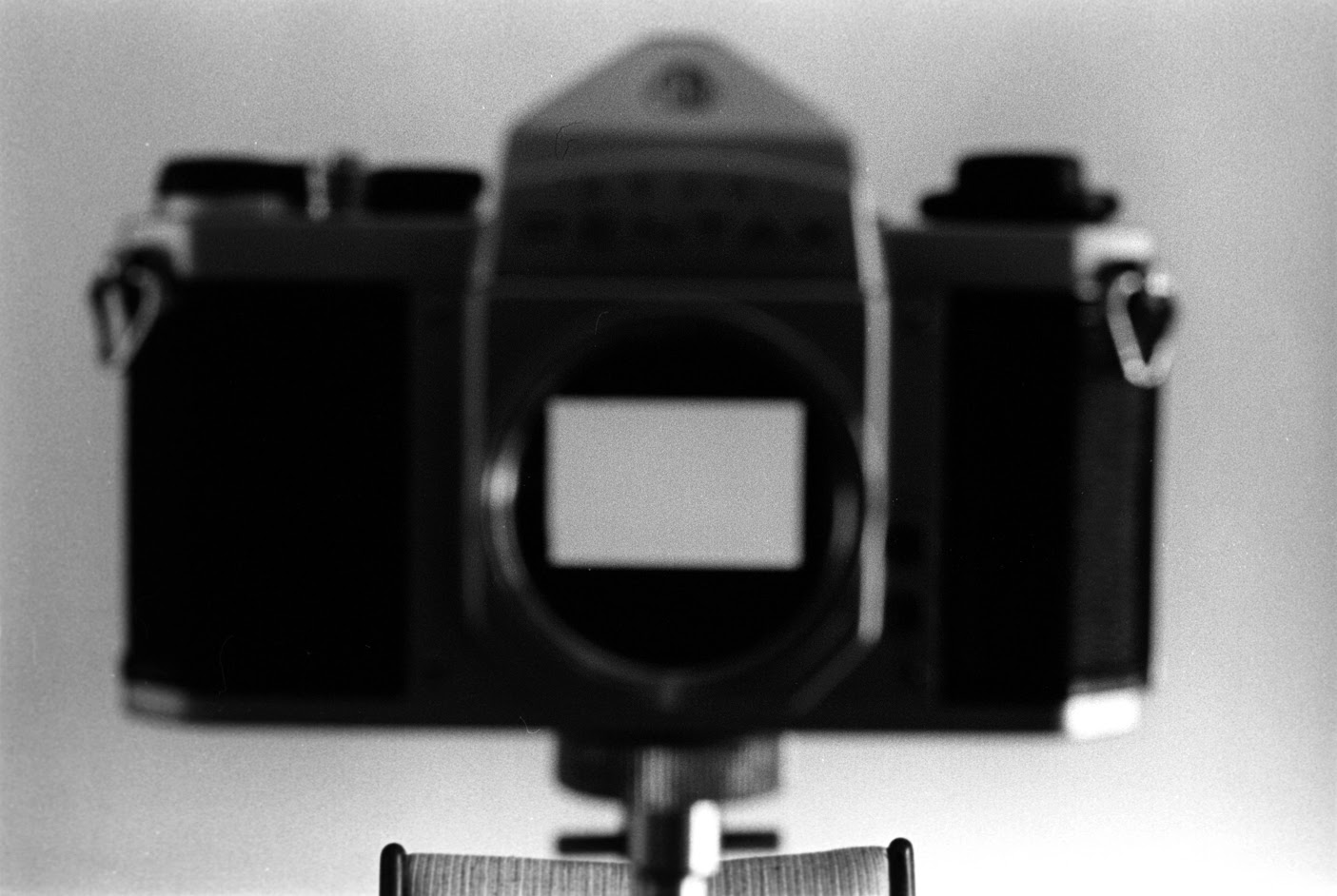 Posted by PETER MARTIN at 5:24 AM 0 comments

In January of 2012, on a day where Kodak officially declared bankruptcy, I officially announced the launch of my 36Frames Project. This had been 3 years in the making and that day seemed the right time to launch.
A few years ago I started reflecting on my 35 year career and of all the Canadian Photographers, Photojournalists, and Photo Editors that had influenced my work and my life. Some I worked with for many years, some I rubbed shoulders with, others I have yet to meet. I might have been inspired by their work or advice… or it might have been a simple act of kindness to a young photographer growing up in Toronto. The resulting group make up the participants of this project.

One camera; One roll of Tri-X; 36 Self portraits by some of Canada's best photojournalists and photo-editors: roughly 1000 years of combined experience. All on 1 roll of uncut film and when processed will be impossible to replicate digitally. This is a celebration of film, of analogue, of life and....of Kodak.Once the camera is returned, I will drink 2 shots of Vodka to calm my nerves, then hand-process the film. That will be video-taped.

A monograph will be created with all 36 self portraits; the roll of UN-CUT film will framed, backlit and mounted; a traveling show will result and and hopefully this project will help support Canada's photojournalism programs.

Thanks to everyone and wish us luck!
Best Regards

(P.S. The 37th Frame will be dedicated to the memory of Toronto Star photographer Frank Lennon...who gave an awe-struck and very nervous 16 year old a guided tour of the Star darkrooms...many years ago).

PETER MARTIN
"If I could say it in words...there would be no reason to paint." - EDWARD HOPPER